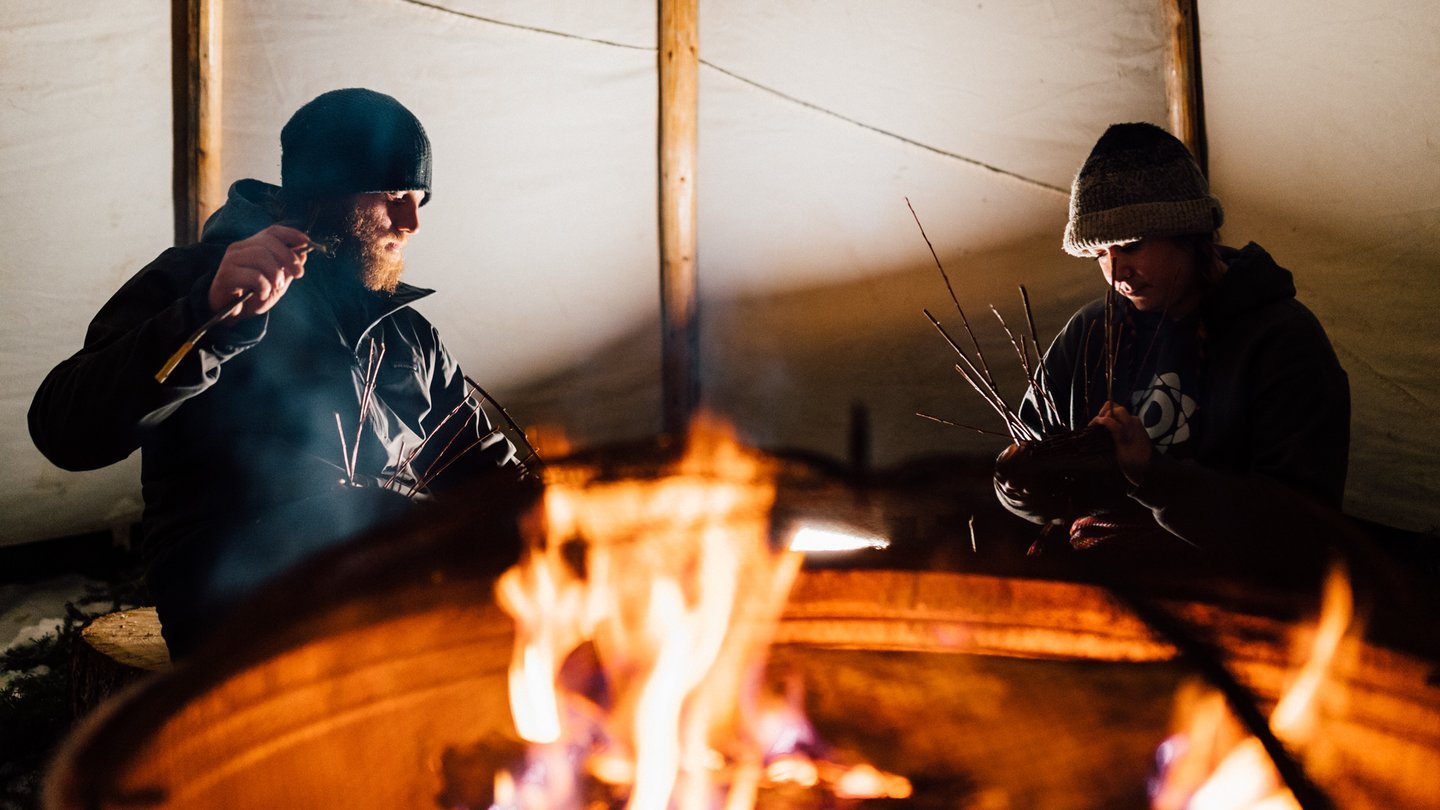 When I initially adopted the title of The Saskatchewanderer, I was quick to show interest in viewing my province through an Indigenous lens. Being Métis, I was keen on delving into the complexities of my personal identity, along with the Indigenous history of Saskatchewan as a whole. What I learned is that Saskatchewan wears many of its Indigenous roots on its sleeve. In fact, the origin of the name Saskatchewan is derived from the Cree word “Kisiskatchewanisipi” which means “Swift Flowing River”.

With that in mind, the first stop on my Indigenous itinerary was the namesake of my home province, The Saskatchewan River Delta, and the area surrounding Cumberland House Cree Nation. Upon my arrival, I was immediately dumbfounded that this isn’t a world-renowned tourism destination. After all, Cumberland House is the oldest permanent settlement in Western Canada, and the Saskatchewan River Delta is the largest inland delta in North America. This expansive area is commonly referred to as “the homeland of the Cree and the Métis.” From its foundation in 1774, Cumberland House and the adjacent delta established itself as one of the most important fur trading depots in Canada. I learned these fascinating tidbits of trivia while on a 40km canoe tour guided by Michela Carriére – a local who turned her passion for her homeland and heritage into a tourism enterprise called Aski Holistic Adventures.

Over the three days I spent on the delta, I learned so much about my province, my Métis ancestry, and myself. One teaching that I carried into my post-wanderer existence is the meaning (and phonetic pronunciation) of the Cree word “Miyopimatisowin.” This word roughly translates as “the good life” and was described to me as a mindful appreciation for where you are at present. My understanding of this term manifested itself in a visceral medium as I floated along this beautiful and important body of water, exchanging stories with people who have different backgrounds than myself. As a Métis man, my initial fascination with the Indigenous ways of life was admittedly stemmed from my personal genetic involvement – but on this journey, I quickly learned that everyone in Saskatchewan (and Canada for that matter), regardless of their family tree, should take interest in where they’re from. In Saskatchewan, this origin story can’t be told without the legacy of Indigenous cultures. 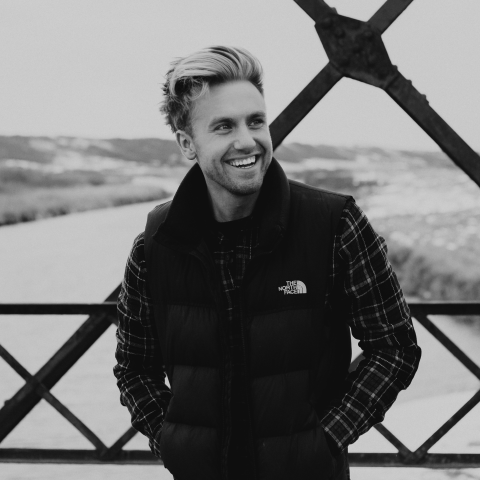 A proud member of the Saskatchewan Métis Nation, Zane is honoured to work as Digital Marketing Manager for The Indigenous Tourism Association of Canada. Formerly known as ”The Saskatchewanderer”, Zane is now the founder and creative director of CIVL Creative, a content studio for nonprofits and community/cultural initiatives. 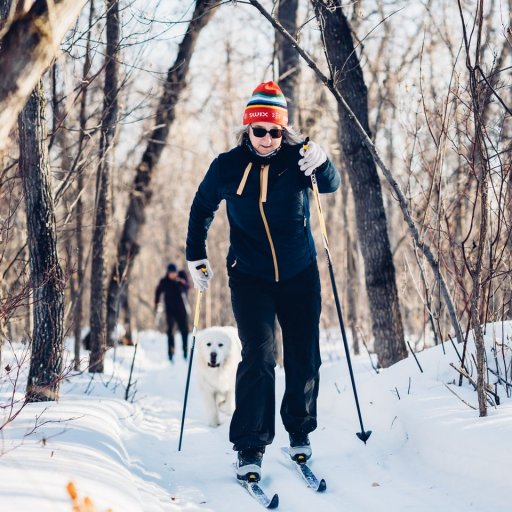 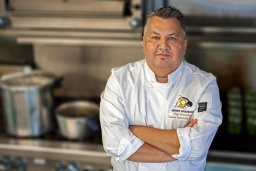