The ivy-covered stone walls of St. Eugene Resort lend the building near Cranbrook, BC an air of dignity and elegance that belies its dark past. At first glance it looks like any other historic hotel, but from 1912 to 1970, the St. Eugene Mission was a residential school for Indigenous children – one of over 130 residential schools that operated in Canada between 1831 and 1996.

Deciding to convert the former residential school into a resort was a difficult decision for the Ktunaxa Nation. Some residential school survivors wanted to burn the building to the ground, but in the end, they decided to turn a painful legacy into a tourism business that could create employment opportunities for future generations and promote Ktunaxa culture.

A framed quote from the late Elder Mary Paul proudly adorns the hotel lobby: “Since it was within the St. Eugene Mission School that the culture of the Kootenay Indian was taken away, it should be within the building that it is returned.” Paul had firsthand experience with the pain and loss caused by residential schools. The decision of the Ktunaxa Nation to turn a former residential school into a tourism venture is just one example of the resilience of the Indigenous Peoples of Canada. 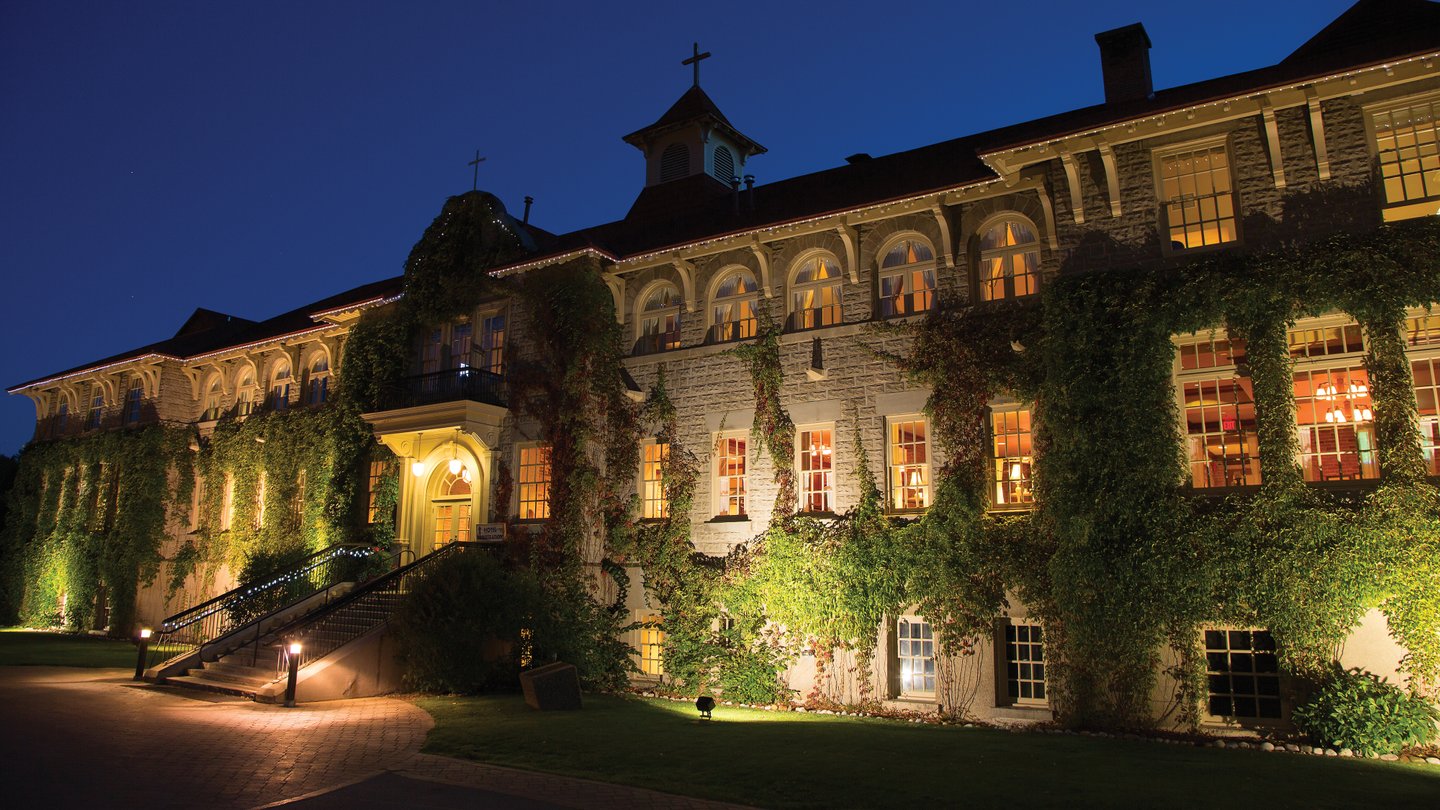 Located outside Cranbrook, St. Eugene Golf Resort and Casino is home to a 125-room luxury hotel, an 18-hole par 72 Les Furber-designed championship golf course, a casino, an RV park and campground, and a health club with a sauna, two hot tubs and an outdoor swimming pool. The resort is also home to the Ktunaxa Interpretive Centre, which is located on the lower level of the original historic mission building. You can arrange a 90-minute tour of the interpretive centre and the former mission building with a residential school survivor who explains Indigenous beliefs and culture and shares their residential school experience.

“Giving these tours helps me heal,” said Margaret Teneese, a tour guide. “Building the resort has become part of our reconciliation with what happened here.” During the warm weather months, a variety of activities and experiences are offered to hotel and RV guests at the Tipi Village near the RV park. Guests can enjoy evening storytelling around the fire, bison stew and bannock, traditional crafts and more. Corporate Indigenous education programs are also offered at the resort. 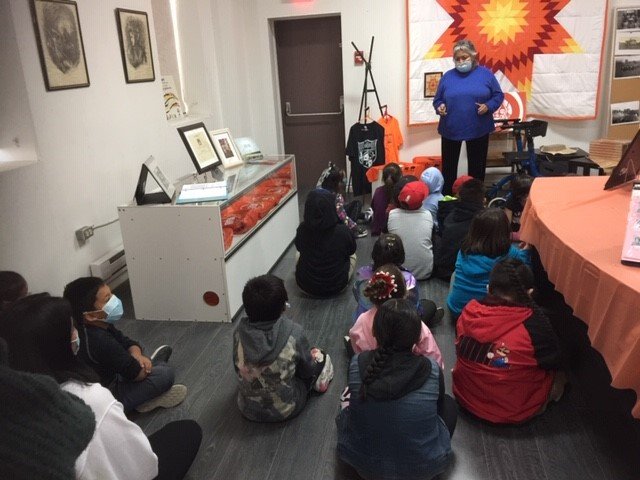 Just outside the city of Portage la Prairie, the former Portage Indian Residential School is now home to the National Indigenous Residential School Museum of Canada. The former residential school and the land surrounding it are the property of the Long Plain First Nation. The school was one of 17 residential schools in Manitoba. The Portage La Prairie Indian Residential School was managed by the Women’s Foreign Missionary Society of the Presbyterian Church until 1965, the United Church until 1969 and the Department of Indian Affairs until it closed in 1975. In 2005, the building was declared a provincial historic site. Children from the Long Plain First Nation and from northern communities attended this school.

The Long Plain First Nation turned the former residential school into a museum for a variety of reasons – one of the most important of which was to preserve an important part of Canadian history that must not be forgotten. The museum educates Indigenous and non-Indigenous visitors about the impacts of the residential school system – past and present. The museum’s mandate is to transform the building “from a place of hurting to a place of healing.”

The traditional territory of the Stó:lō Nation spans from the community of Yale in the Fraser Canyon to the mouth of the Fraser River. The word “Stó:lō” translates to “river” and the Stó:lō People are “people of the river.” Today, the nation has a tourism program that features a variety of cultural tours and experiences. In addition to experiences such as carving, weaving and storytelling offered in the Coqualeetza Educational Longhouse, the cultural education team offers guided tours of St. Mary’s Residential School in nearby Mission. Visitors gather in the chapel and learn the history of the school before taking a guided tour inside the building and visiting the student dormitories. It’s a chance to see one of the few residential schools still standing in Canada and to learn more about what it was like for young Indigenous People who were forced to attend these schools.

The Mohawk Institute Indian Residential School operated in Brantford from 1828 to 1970. It was a boarding school for First Nations children from Six Nations (Onondaga, Mohawk, Cayuga, Oneida, Seneca, and Tuscarora), and other communities in Ontario and Quebec. The residential school, which destroyed the culture and language of Indigenous People, closed in 1970.  The building reopened in 1972 as the Woodland Cultural Centre, a non-profit organization that works to preserve and promote Indigenous culture and heritage. There is an onsite museum with many artifacts and visitors can also enjoy online and in-person guided tours of the former residential school. The Woodland Cultural Centre is currently running a “Save the Evidence” campaign to repair the building and develop an interpretive centre about residential schools in Canada. The centre’s programs and facilities serve to preserve and promote the history, art, language, and culture of the Haudenosaunee people of the Eastern Woodlands.

Debbie Olsen is an award-winning Métis writer and a national bestselling author. Follow her at www.wanderwoman.ca.

Debbie Olsen is an award-winning Métis writer and a national bestselling author. She freelances for many publications. Follow her at www.wanderwoman.ca

Next Post Resilience: A Firsthand Account of The Historic Papal Visit
The Indigenous Tourism Association of Canada respects the decisions and guidelines of our Indigenous communities and their leadership. Visitation to certain areas may be restricted, please check to make sure that your intended destination is welcoming visitors.