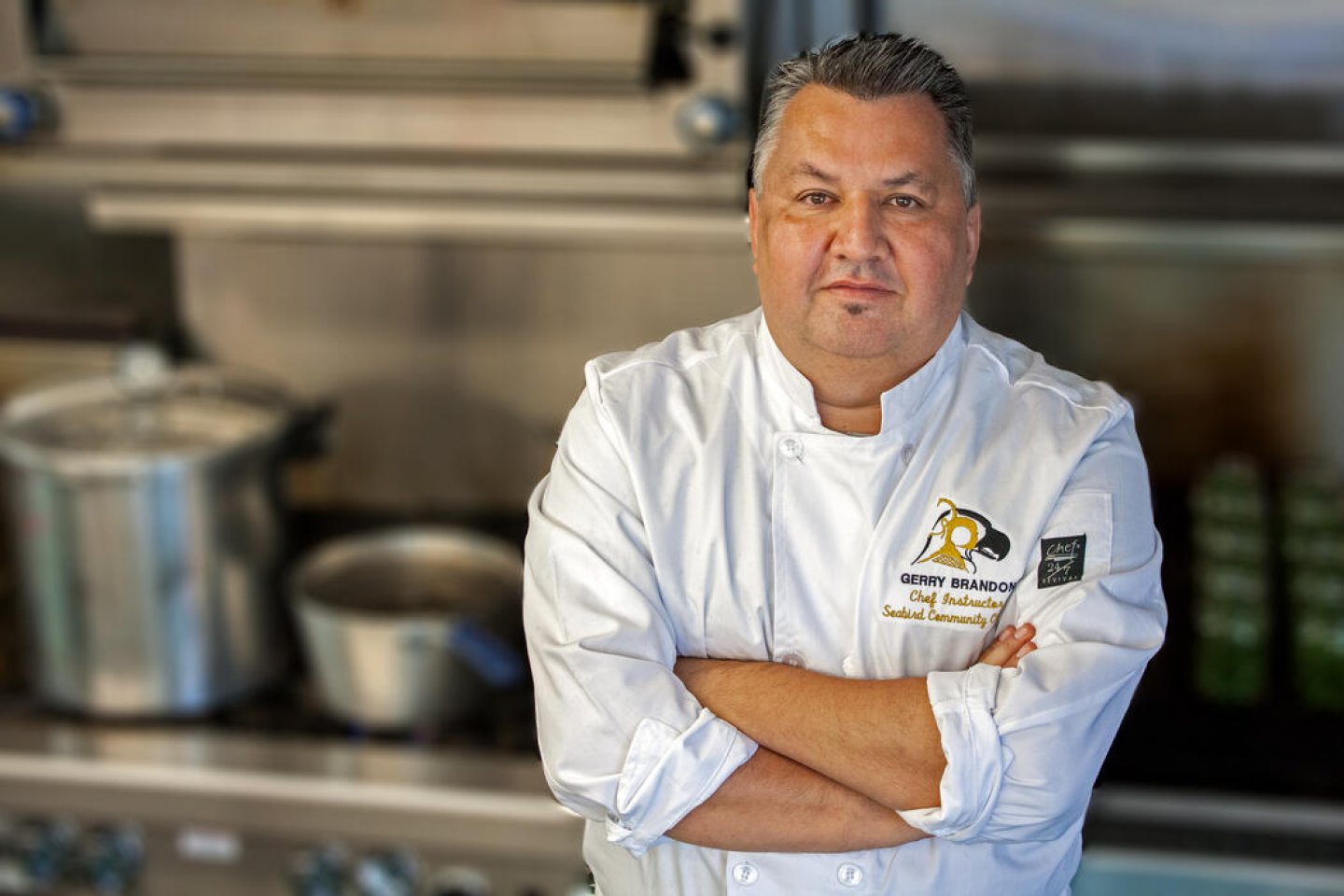 Gerry Brandon has come home. It’s not what he’d expected, back in the 1970s, when he “just took off” and found himself living on the streets in Toronto. But here he is in Haileybury, ON, at 59 the chef-owner of the successful L’Autochtone Taverne Americaine and leader of a growing Indigenous food movement.

“I grew up close to where we are now, but I’d only been here twice in 40 years,” Brandon says. “It’s my way of forcing some sort of reconciliation, maybe.”

Brandon was a “scoop child,” born in 1961 to Indigenous parents in Toronto and adopted by a Caucasian family in this small town north of Ottawa. “I was the only Indigenous face in the classroom,” he says. “My parents were good people. I just didn’t fit in.” At 16, he ran away from home—and straight into a heroin addiction.

His story could have ended there. But Brandon was both determined and fortunate. He cleaned up his act, went to business school, and by the 1980s was a corporate planner for a manufacturing company, travelling the world and falling in love with food. The 1990 recession left him disenchanted with business, so he enrolled at Stratford Chefs School, then quickly landed jobs at high-end restaurants across Ontario and in Vancouver. He was executive chef at Umberto’s Al Porto when he met his wife Nancy, the front-of- house manager.

“I was becoming that Michelin-style chef, hyper-focused on French technique and pre-contact ingredients,” he says. “Every plate had to be perfect and I was making myself insane doing it.” 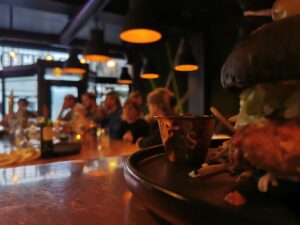 He began using his business background to help other restaurants. But his Indigenous background was another story. “You didn’t let people know you were Native,” he says. “Cutting your hair and staying out of the sun was the way to deal with it then.”

It wasn’t until he was in his 40s that he started celebrating his Anishinaabe heritage, eventually teaching culinary arts and counselling youth on reserves. “When you are Indigenous, you live a traumatic life,” he says. “I seemed to think I had a bottomless well of empathy, but then you realize it’s not endless.”

Just as Brandon was ready to leave Vancouver and fulfill “every chef’s dream—to have their own bistro,” his adopted brother invited him to visit Haileybury, now amalgamated into the city of Temiskaming Shores and hungry for the kind of chef-driven, locavore restaurant he wanted to create.

He and Nancy bought a 100-year-old building, gave it a light makeover and early in 2019, opened L’Autochtone Taverne Americaine. It was a hit. “People who come in here say it’s like stepping out of Haileybury and into any restaurant in Brooklyn right now,” Brandon says.

L’Autochtone, which means “Indigenous” in French, reflects the Anglo, French and Indigenous Cultures that intersect here, with a menu featuring dishes like wild rice rabbit risotto or braised duck poutine “I want to represent Indigenous Culture as a living, thriving thing,” Brandon says. “People who come in here are going to be faced with Indigenous Culture as it exists today, but I want to make things approachable.”

Next, Brandon plans to open a gourmet grocery, a teaching kitchen and a food truck, then incorporate the operation and turn it over to the staff. “And in true Indigenous fashion, the young people can take care of us,” he says.

It took half a century, but Brandon is truly at home, perhaps for the first time.

“I just wanted to get away then,” he says. “Now, I come back and recognize the beauty of the area. It’s come full circle.” 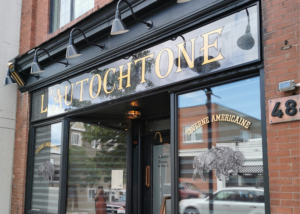 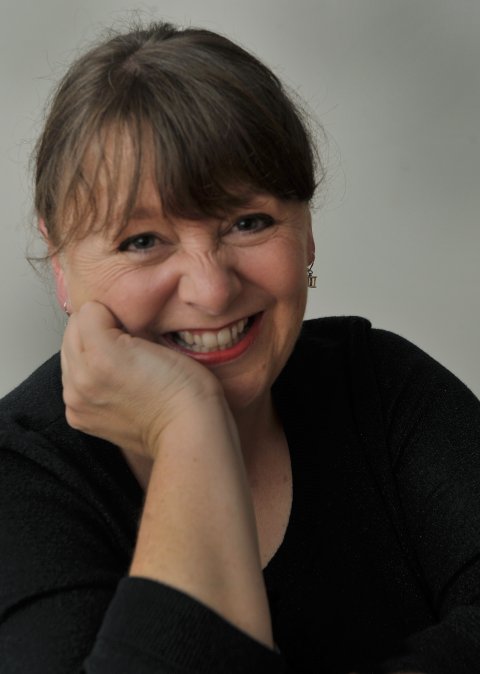 Joanne is a Vancouver-based food, drink, travel and lifestyle writer. She is editor of Vitis, The Alchemist and Westcoast Homes & Design magazines, and contributes to publications including Vancouver Sun Salut! and Destination BC. Joanne is also the author of The Wickaninnish Cookbook, Vancouver Eats and the website www.PlumandPepper.ca. 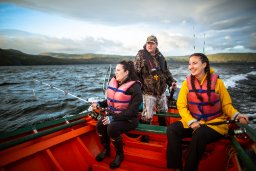 Previous Post See What We See, Indigenous Experiences in Newfoundland and Labrador

Next Post "Miyopimatisowin": Aski Holistic Adventures and the Saskatchewan River Delta
The Indigenous Tourism Association of Canada respects the decisions and guidelines of our Indigenous communities and their leadership. Visitation to certain areas may be restricted, please check to make sure that your intended destination is welcoming visitors.